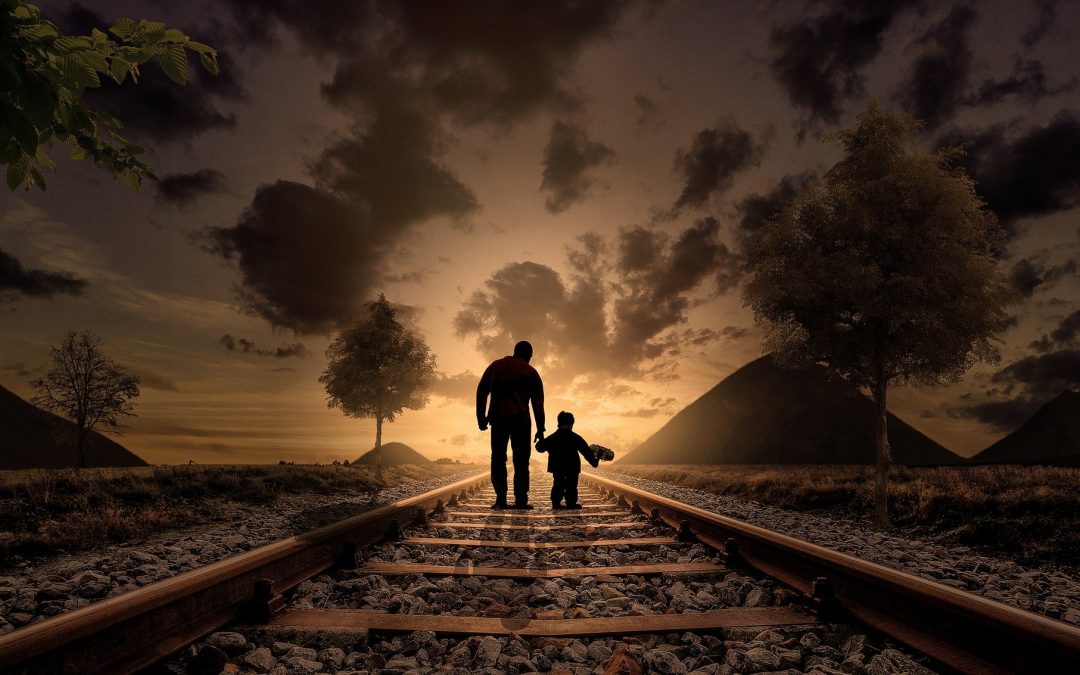 In the midst of immigration reform and bills going haywire, the immigrant youth can breathe a little more relaxed with the implementation of Deferred Action for Childhood Arrivals (DACA). Under this executive action by former President Barack Obama, young people who were brought to the United States illegally as children can apply for work authorization and be protected from immediate deportation.

What exactly is Deferred Action?

Deferred Action is a policy that came to action on June 15, 2012, developed by the Department of Homeland Security (DHS) designed to protect certain youth who entered the United States as children and have grown up in the country. These individuals, called Dreamers, are protected from deportation for a period of two years, which is subject to renewal.

In September 2017, the Trump administration ended the program. The plan was to phase out DACA for current recipients and not accept new applications for Deferred Action. A lower court, however, ruled that the administration had to continue renewing applications for DACA recipients. As a result, in February 2018, the U.S. Citizenship and Immigration Services (USCIS) resumed accepting DACA renewals but continues to not accept initial requests for Deferred Action.

It is important to note that on April 24, 2018, a federal judge issued a decision that ordered USCIS to continue accepting new requests for DACA. The court, however, gave the government 90 days to respond as to why DACA should be terminated. Accordingly, we will have to wait on the government’s response thereby making it difficult to predict the possible outcomes.

What are the requirements to apply for Deferred Action?

The applicant must have:

What is the procedure?

A DACA application must be sent by mail, but people can prepare applications online. There is a fee for the application that should be sent either by check or money order made out to “U.S. Department of Homeland Security.” USCIS will do a thorough background check, and verify the information provided by an applicant. It is important not to lie on the petitions.

It will take several months to process the DACA request. After an individual files the paperwork, USCIS will schedule a biometric services appointment and mail the notice. If the applicant fails to attend the appointment the application will likely be considered abandoned.

In many cases, USCIS will approve the case and mail the approval notice with the employment authorization document (EAD) directly to the recipient. In certain circumstances, USCIS may schedule an interview to determine eligibility before making a decision on an applicant’s DACA case.

Many eligible immigrants fear that they may put their parents and relatives at risk of deportation, if they apply for Deferred Action. Fortunately, with limited exceptions, USCIS will not share the information provided by the applicant with Immigration and Customs Enforcement (ICE) and Customs and Border Protection (CBP). Information may be shared for assistance in the consideration of DACA, to identify and prevent fraudulent claims, for criminal investigation and prosecution, and national security purposes.

Should you renew your DACA if convicted of a crime?

If you were arrested or convicted of a new crime, it is important that you consult with an immigration attorney before attempting to renew your DACA. If possible, the individual needs to stay out of jail, because in many counties ICE may decide to detain the immigrant and try to have his or her DACA terminated. Furthermore, it is important to tell your criminal defense lawyer that you are a DACA recipient. The criminal defense attorney should work together with a criminal/immigration expert to try to get an agreement that does not disqualify a person from DACA or bars the Dreamer from other immigration benefits.

If a person pleads guilty to a charge that is a bar to DACA, he or she runs the risk of deportation. One of the most common DACA disqualifier is driving under the influence (DUI), which is considered a “significant misdemeanor.” Even if it is your first offense, pleading guilty to a DUI will bar you from renewal. In addition, DACA has been denied in instances where domestic violence is charged, but the individual is later convicted of a non-domestic violence offense.

Finally, even if a criminal charge is not a bar to DACA, but is an offense listed in the Notice to Appear (NTA) memo, the renewal request may be denied as a matter of discretion and the file may be turned over to ICE. In fact, if a person elects not to renew his or her DACA, but comes within the NTA memo, the matter may be referred to ICE according to DHS policy.

Fortunately, there are remedies that an experienced immigration lawyer may be able to pursue under these circumstances. Speaking with an attorney will help you explore your options and lead you to the right path after careful consideration of your case.