Drug Charge Defense Strategies That May Help You Beat Your Case 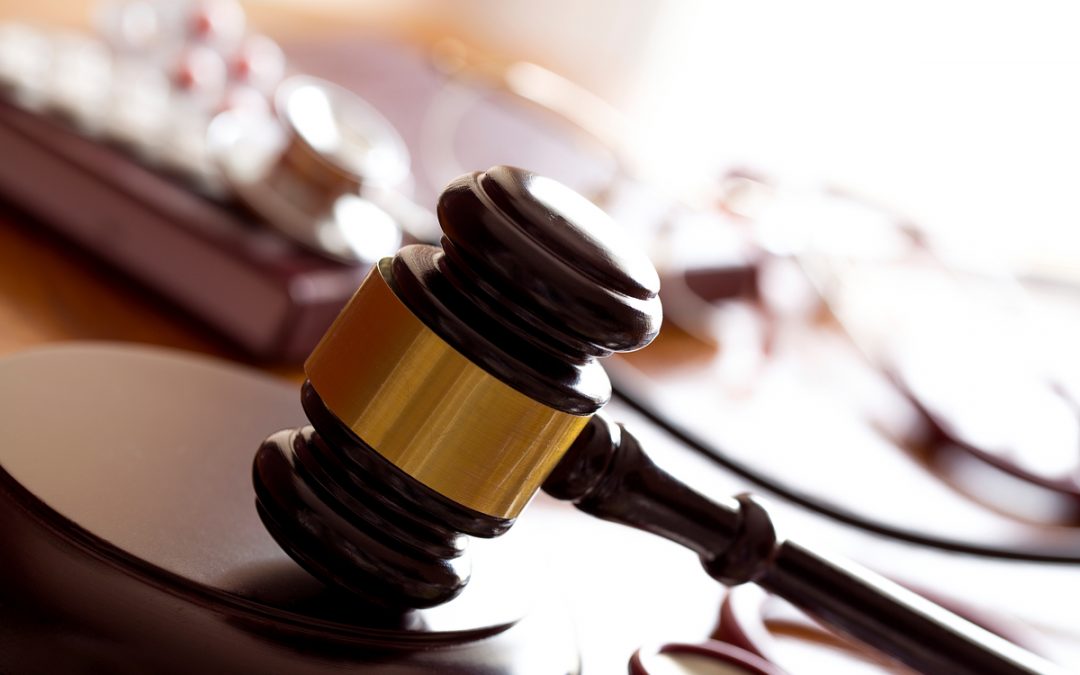 There are over 1.5 million drug arrests in the United States annually. Most people fail to realize just how traumatic being arrested and thrown in the back of a police car can be. If you find yourself on the losing end of a drug charge, then your main goal needs to be staying out of jail. The only way to do this is to find a way to beat the drug charges you are facing.

This process starts with the hiring of a lawyer who has previous experience with these types of cases. At Empire Law, we have handled countless drug cases and feel confident in our ability to get you a favorable outcome in your case. The following are some defense strategies that may be employed on your behalf to get the drug charges you are facing dismissed.

Entrapment is Considered an Abuse of Power

There have been countless criminal cases thrown out because lawyers were able to prove that their client’s confession was coerced by the arresting officers. While you may not have had a confession pulled out of you, if you feel like entrapment was used to get you to commit a crime, you may be able to get the charges against you thrown out.

For instance, if an undercover officer somehow persuaded you to buy or sell drugs, this could be considered entrapment. Proving this entrapment is a lot harder than it might seem. Your lawyer will have to prove that the actions of the police officer in question would have convinced any law-abiding citizen to commit the same offense.

The United States Constitution protects American citizens from unreasonable searches and seizures. Whether you are a first-time or a repeat offender, you can get drug charges thrown out if the evidence obtained to convict you was gathered by means of an illegal search of your property. If the arresting officer does not have probable cause to search your car or home, then this may be grounds to get the charges thrown out.

Any evidence that is obtained during this illegal search will be inadmissible in court. When evidence is thrown out or suppressed, the State will have a hard time convicting you of the drug crimes you are charged with.

Instead of trying to take on the legal system alone, you need to hire a lawyer to help you out. If you are in need of a criminal defense lawyer, Empire Law is here to assist you.