What you need to know about Family-Based Immigration In the U.S. 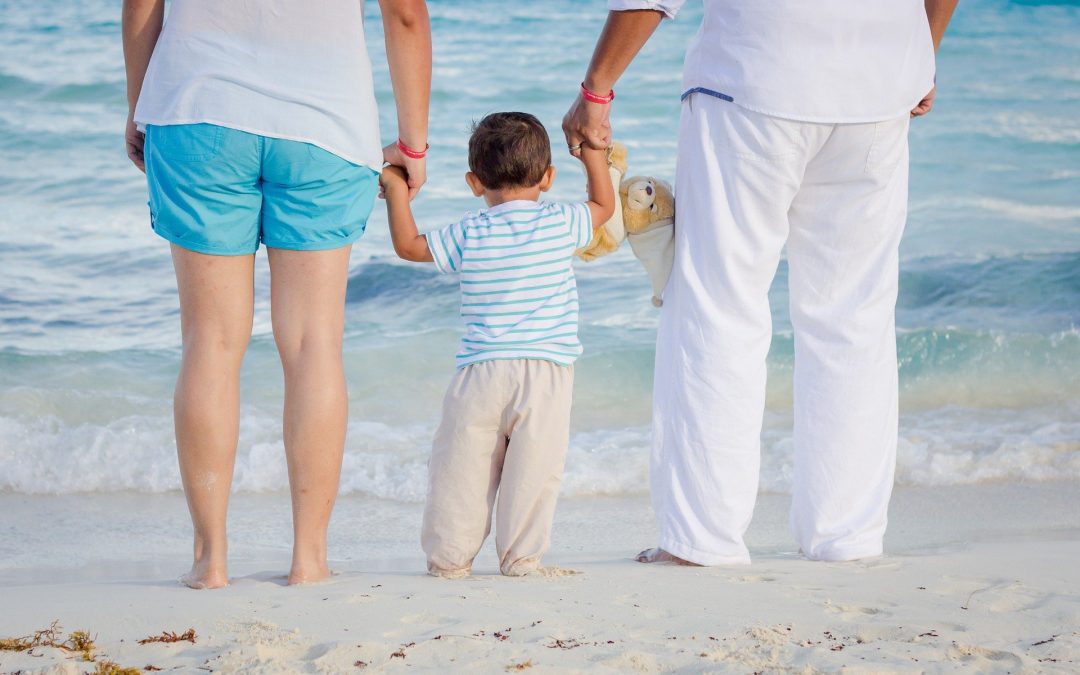 This article will give you a general understanding of how family-based immigration in the United States works and how it can help a foreign national get permanent residency (Green Card).

Permanent resident status gives a family member the privilege of living and working in the United States. Family-based immigration is the process of applying for a green card through a spouse or other family member. This process can be extremely complex, long and frustrating for the applicant who will need fingerprints, undergo a thorough medical examination, and undergo a thorough security check.

Family-based immigration requires the participation of at least two family members, a petitioner and a beneficiary. The petitioner must be a U.S. citizen or permanent resident who wants to sponsor a foreign national to get a green card. The beneficiary is the individual who has a visa petition filed on his or her behalf. In some categories, the beneficiary may have a spouse and children that qualify as derivative beneficiaries.

​
Family members who meet these requirements must file a petition in order to qualify for an I-R visa.

Family preference categories are for individuals who are not considered “immediate relatives” under the law; however, have a close family relationship with a citizen or legal permanent resident. The government has created specific categories of family members who qualify for family preference visas and set limitations on the number of immigrants of each category who can enter the country every year. Categories include:

You are not eligible to sponsor a family of immigrants, such as grandfather, aunt or uncle, cousin or in-law.

What are my options if I want to apply for my spouse?

A spouse of a United States citizen may apply for permanent resident status and obtain a work permit within the United States, if the spouse:

Failure to meet these requirements will require that the spouse leave the United States and return to their home country to proceed with the process of Consular Processing (applying for permanent residence from abroad).

What specific criteria should a marriage meet to be considered valid for immigration?

Immigration officials conduct very detailed reviews of marriage relationships when a case is based on a marriage. According to a recent report by the Department of Homeland Security, almost half of all cases of marital immunity are fraudulent.

At a minimum, for a marriage to be recognized as valid for immigration purposes, each party must have been legally able to marry at the time of the marriage (i.e. all previous divorces were final), the marriage ceremony must have been considered legal under the laws where it was performed, and the couple must have married out of a true desire to enter into a marital relationship and not just for immigration purposes.

Common Law marriages are accepted for immigration purposes if the law in the place of residence of the couple legally recognizes them. In these cases, however, extra evidence generally needs to be submitted to support the common law marriage-based petition. Customary marriages, those performed according to local custom but not licensed by civil authorities, may be valid if the law of the country where the marriage occurred recognizes the marriage as valid.

What Are My Options If I Want to Apply for My Fiancé(e)?

It is important that immigrants carefully plan before submitting any family-based immigration petition with USCIS. Applying for a benefit that an immigrant is not eligible for could result in removal proceedings and possible deportation from the United States.