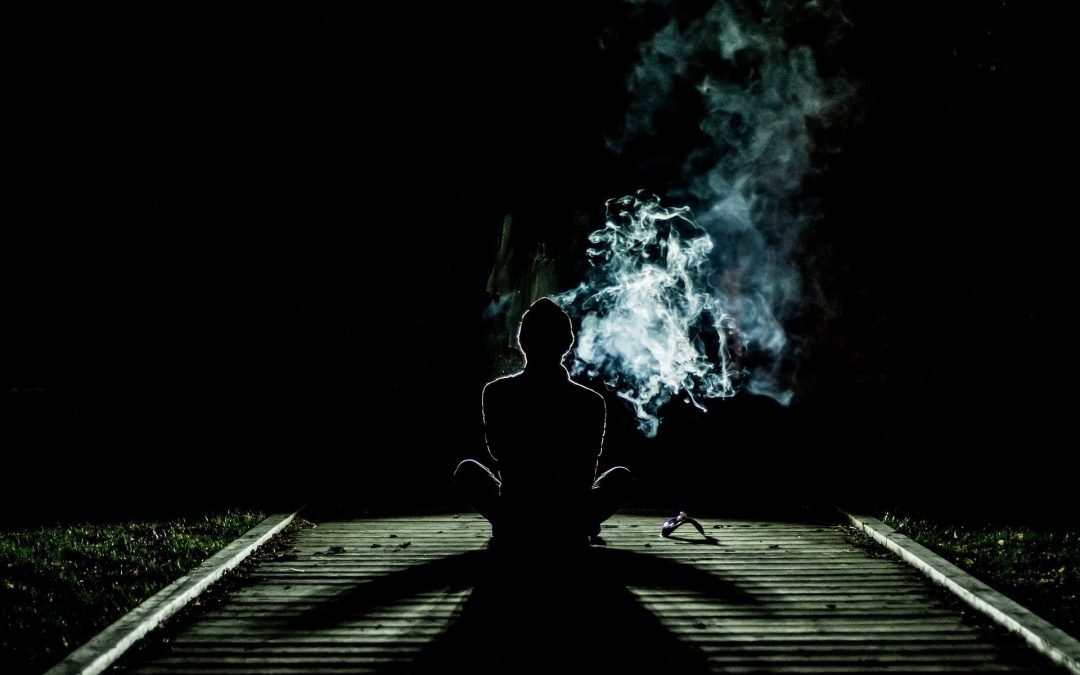 The California Senate took a step in addressing what numerous described as an expensive failed policy that worsened racial disparities in sentencing by passing SB-180.

The law allows greater funding for programs and services that improve public security, including community-based mental health and substance abuse treatment, job programs, and housing. How? The law would reduce jail congestion and stop the need to build and staff expensive new prisons. Additionally, it addresses increasing racial disparities in the criminal justice system. Though the amount of drug use and sales are similar across racial lines, minorities are far more likely to be arrested and prosecuted for drug law violations.

The bill repeals the three-year sentence enhancement for some prior drug convictions; part of a reform package that lawmakers say would defend juveniles and make parity in the justice system.

Enacted in 1985, the enhancement was intended to deter drug sales and lessen availability of drugs in California. Experts agreed that it failed on all counts – drugs are cheaper, stronger, and more widely available than at any other time in U.S. history.

How the law worked prior to SB-180
In California, a person convicted of sales can face a sentence of three to five years imprisonment, plus an additional three years in jail for each prior conviction for related drug offenses. For example, a person facing a new conviction for possessing a very small amount of drugs for sale, which has a base penalty of up to five years, could face an extra nine years if they have three prior convictions for sale. This is not an unusual scenario for addicted, homeless drug users. These types of drug enhancements are the foremost cause of sentences over 10 years in county jail, according to research.

The policy implication of SB-180
SB-180 is a modest reversal of harmful policy under the so-called war on drugs, which excessively targets minorities and does not stop the flow of narcotics. The old law has wasted millions of California taxpayer dollars. Eliminating the enhancement would free up funds that could be invested in programs and services that reduce crime and improve public safety.
​
Furthermore, the enhancement punishes an individual twice for prior drug convictions without addressing the root cause of a person’s involvement with drugs. This sentence enhancement has contributed to jail and prison congestion, and does little or nothing to deter drug sales, or to lessen the amount of drugs or drug dealing in communities. The new law is a step forward in restoring balance in the criminal justice system. ​