Will The Change in Probation Laws in Riverside, CA Effect My Criminal Case? 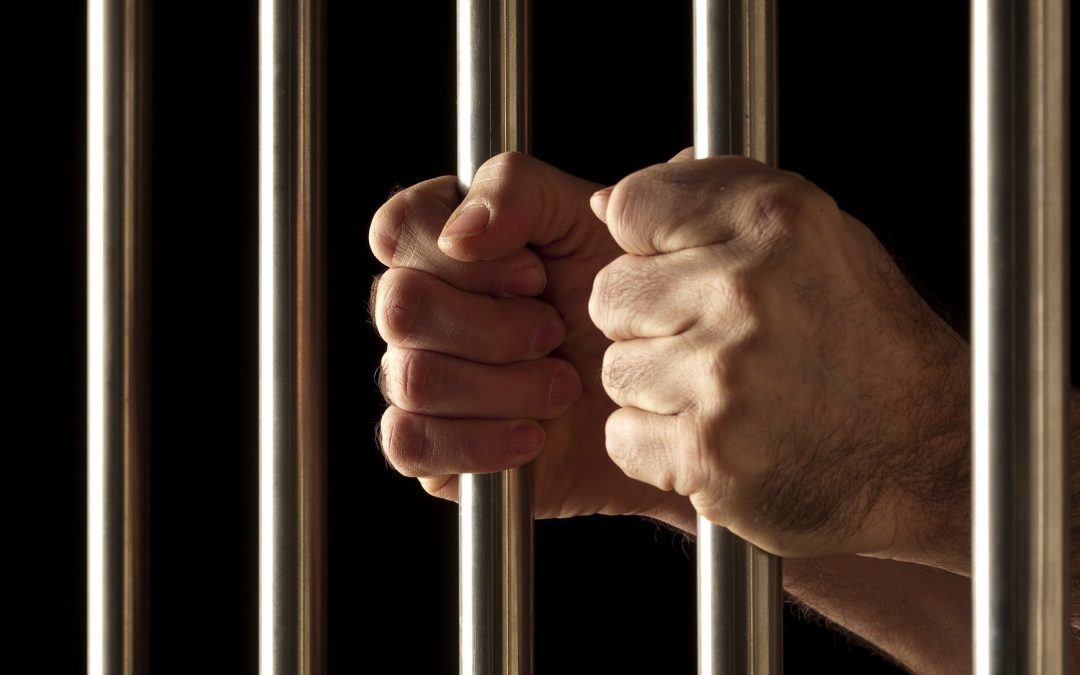 Since Jonathan Mendoza opened Empire Law, Inc. over half a decade ago, he’s seen the legal system try to help reform and protect the local community from crime. However, he’s also seen many people fall into the trap of probation laws that seem to envelop them into the legal system rather than course correcting actions to help them avoid the same pitfalls in the future.

It’s our job here at Empire Law, Inc. to stay up to date on the latest changes in criminal law to best serve and represent the people who really need it the most. Just in October of 2020, Governor Newsom signed an AB 1950 Probation Modification that may just help many defendants free themselves from the cycle that the criminal justice system is known for perpetuating. To find out if this change could have any effect on you or an upcoming case, keep reading!

What Really Changes With The AB 1950 Probation Modification?

As we mentioned above, the goal of this law change was to restructure the whole approach to rehabilitation, justice, and integration back into society to avoid the same situations that caused the crime.

Even with the best intentions, the way that probation has been approached over the years usually leave people in compromising positions, making it much harder to move on from their past than necessary. There have been studies from the United States Department of Justice that actually prove that probation from 1-2 years is beneficial while anything past 2 years is actually detrimental.

Recognizing the misfire, California law has restructured probation laws to be more realistic in their approach to actually support people in turning their lives around for the better. Instead of requiring probation that may last several years as well as some pretty high costs, these changes have been made:

Can this be applied to your criminal case? Well, let’s take a look at which crimes a judge would not allow these changes to apply to.

Which Crimes Are Not Amended by AB 1950?

The biggest priority of the legal system is to protect and keep crime rates down as best as possible to keep the United States safe. The crimes that this amendment does not apply to are categorized as violent, heinous, and unsafe for the rest of the general public.

If your criminal case in Inland Empire has any of these most commonly known charges, this amendment will not be able to apply to your case:

Each case is unique, so it’s best to speak to your local Inland Empire criminal lawyer to avoid any confusion.

How Can I Get Help With My Case?

There are other crimes that may not receive the benefits of this amendment and your local legal team can help you to best navigate how to handle your individual case. Jonathan Mendoza has helped countless people in the Inland Empire with their criminal cases and is more than ready to help represent you, too.

Simply give our office a call to schedule your consultation to discuss the details of your case today!